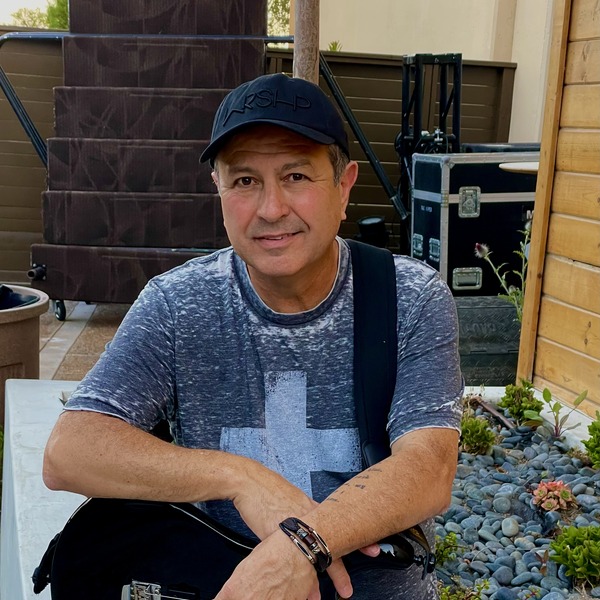 Adrian Slim is a Christian Guitarist / Singer Songwriter / Producer & Poet. He was born to immigrant parents Yamil & Alicia Slim in Los Angeles Ca, with older sibling Alice rounding out the family. Music was always front and center in the Slim household, so it was no surprise that at age 5 Adrian announced to his parents “I wanna play guitar”. Thus began a lifelong musical journey, that continues to this day. At age 15, backyard parties & High Schools became his classroom for honing his craft. His first break into the LA music scene came at age 20, when he auditioned & secured a spot in one of the biggest drawing Club acts of the day Little Tokyo. But, after several years as a hired gun he was ready to step out on his own. 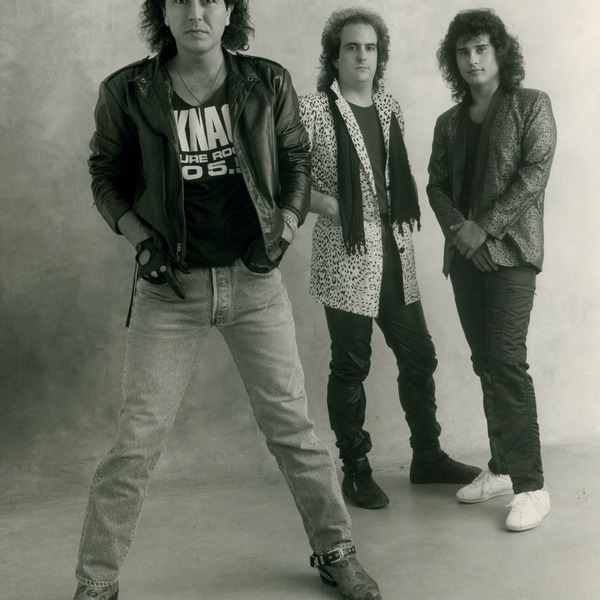 ...was formed in the Spring of 1987 and hit the streets running, and for the next 5 years tore up stages across LA. But, trying to secure that elusive record deal proved to be, well, trying on the band. And even more on Adrian since he carried most of the pressure, so. In 1992 he dismantled the band & began writing new material for his next project, being bilingual he dove head first into the Latin music scene, specifically Rock N Espanol. After recording & distributing a 5 song Demo with his partner from Warner Bros. Records, he started garnering air play on Radio Stations across the country. Finally, after years of hard work 2 Record Deals were offered & on the table, but after negotiations both deals fell apart. Adrian retreated to the Studio & began writing & producing other artist. 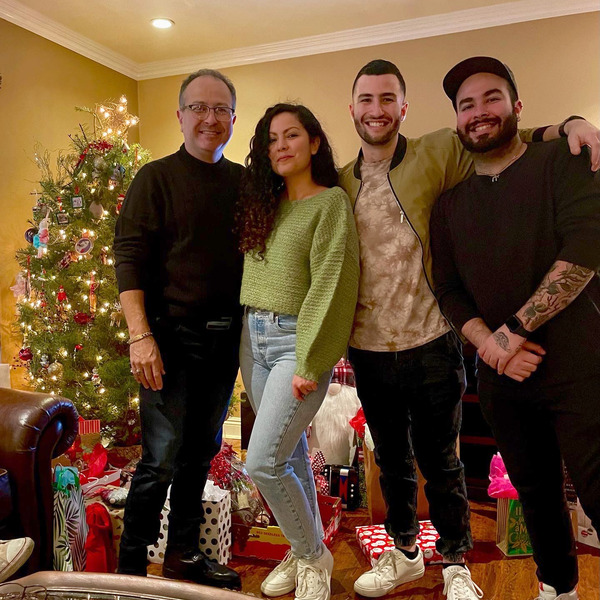 In 2004 Adrian became a Christian, and in 2010 began serving & playing Guitar for several large churches in California. Starting with Calvary Chapel Golden Springs for pastor Raul Reis, then moving over to Harvest and playing for Pastor/Evangelist Gregg Laurie. And currently for Saddleback Church in Lake Forest Ca for pastor Rick Warren. He has 3 grown children and resides in Los Angeles Ca.